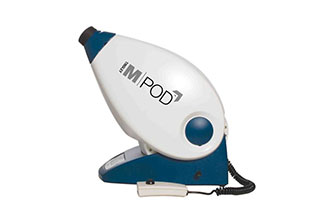 The most essential job that macular pigment does is protect the eyes from a disabling disease called age related macular degeneration (AMD). People with macular degeneration experience severely distorted vision, have difficulty reading, are unable to drive, and can even have trouble recognizing faces. Eventually the condition can lead to total blindness.To protect the eyes from AMD, the eyes need to contain a certain amount of macular pigment. If the thickness, or density of the macular pigment diminishes, then the retina is more vulnerable to developing AMD.